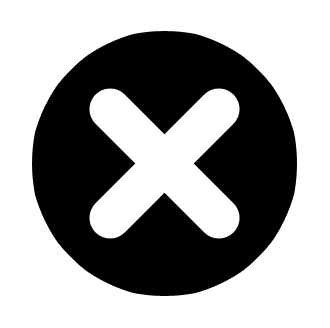 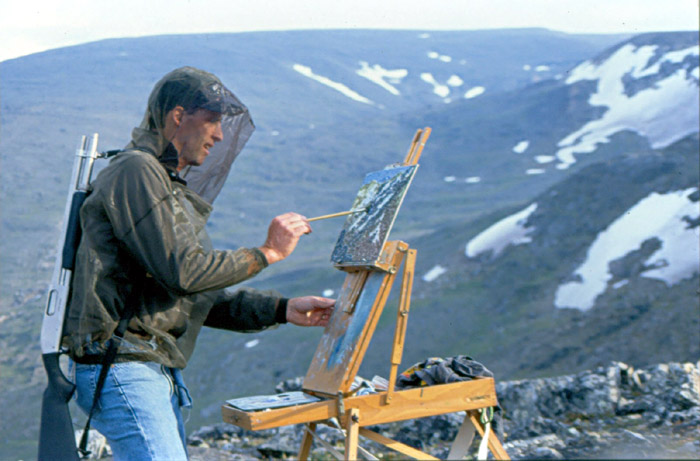 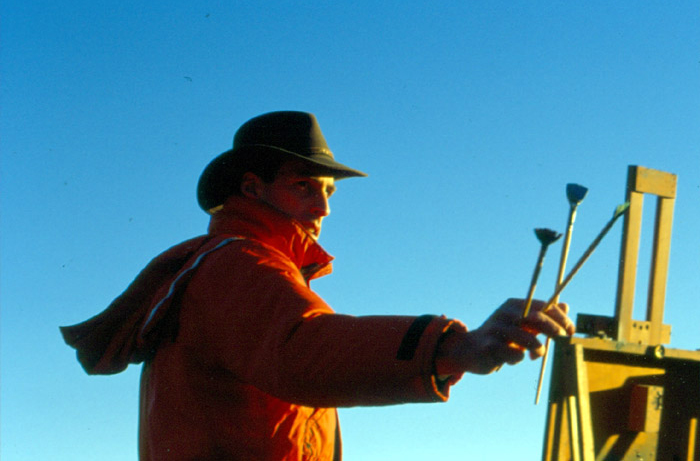 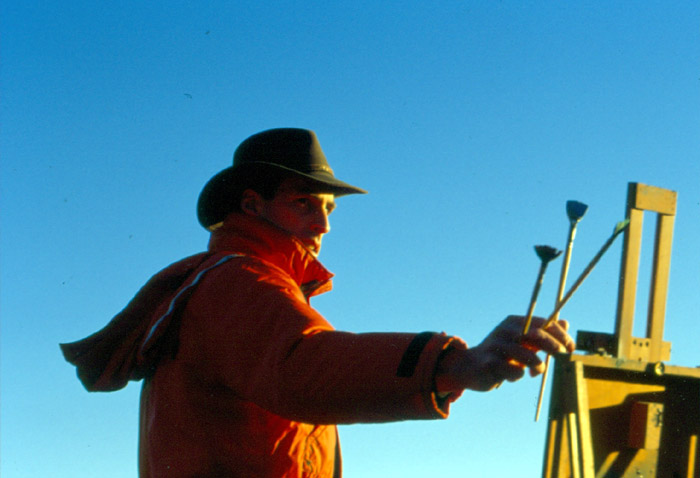 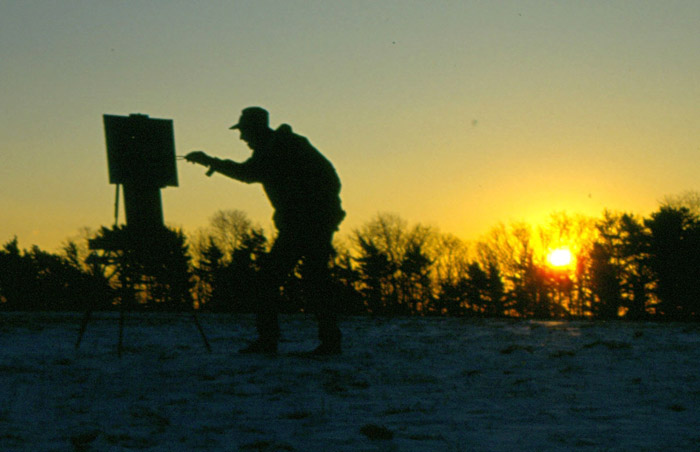 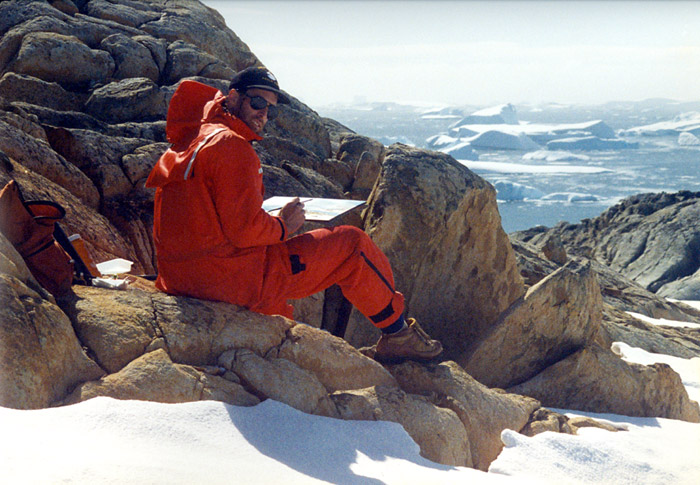 His award-winning book, Dreams to Dance in Moonlight, Ways of Seeing, Feeling & Imagining (Outskirts 2014) will "inspire amazing dreams" (Foreword Reviews) for children, parents and teachers as it playfully celebrates the natural world and its symbols. The story offers strategies for drawing and writing through Peter C. Stone's lyrical prose and painterly riddles that have been called "...sumptuous... beyond the tactile into a nearly mystical realm..." (Publishers Weekly) It is a fitting sequel to Waltzes with Giants, The Twilight Journey of the North Atlantic Right Whale (Skyhorse 2012), a provocative and heart-wrenching portrait of one of earth's largest endangered mammals. 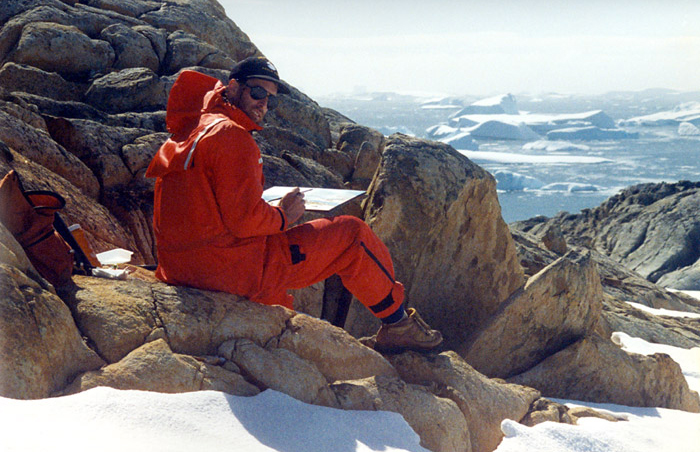 Mysticism, science, and extensive scholarship in cross-cultural symbology have lured this artist, author, and educator (with a field easel on his back) across the mythic tableaux of North Wales, Australia, India, and Nepal's Himalayas. 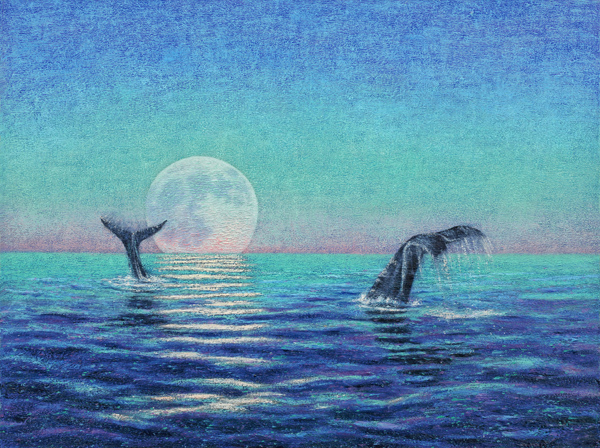 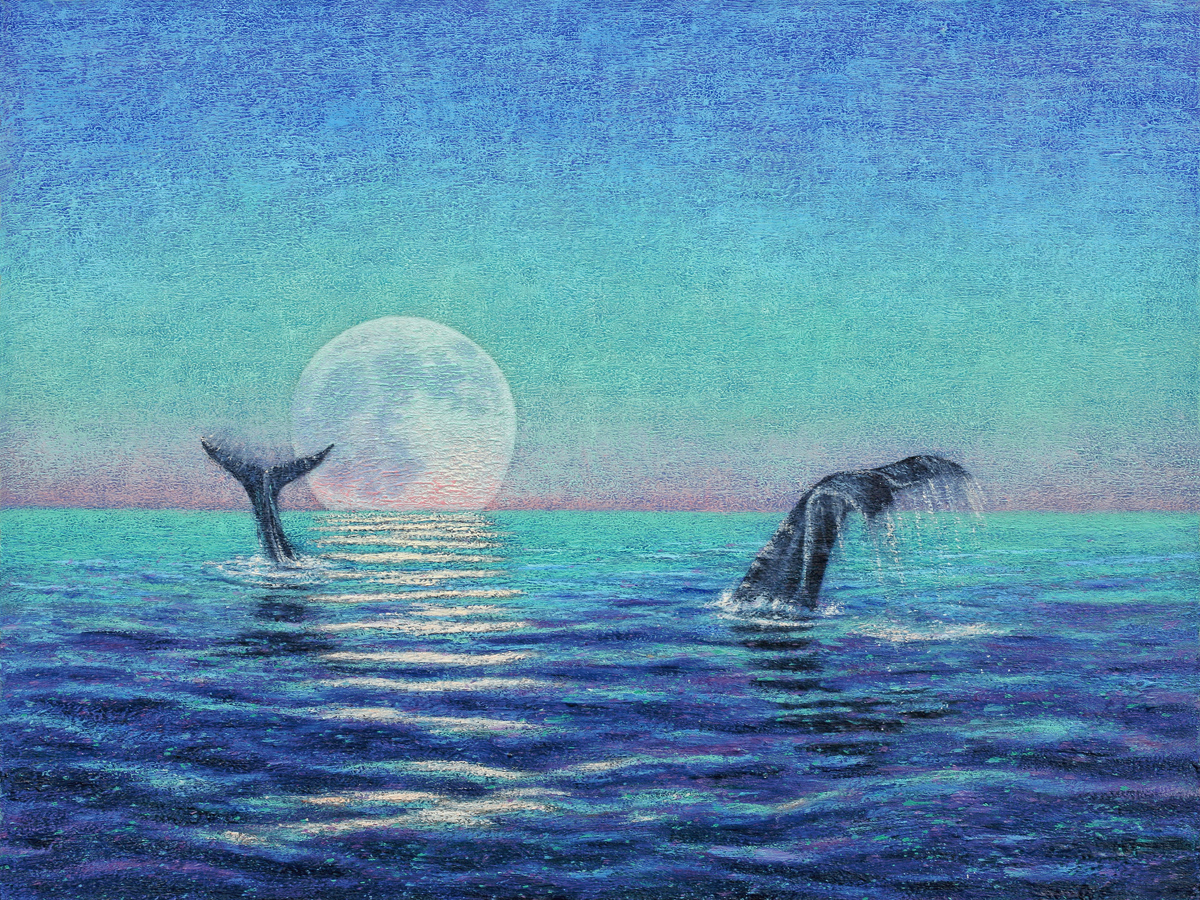 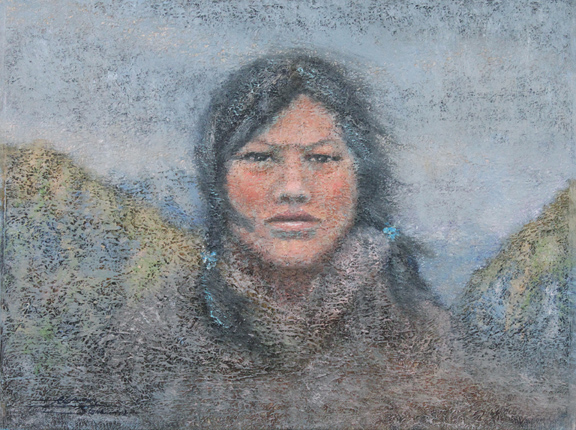 An accomplished sailor, he has explored and painted along the coasts of New Zealand, England, Indonesia, Turkey, Labrador, Baffin Island, and from the southern reaches of Patagonia to the Antarctic. These experiences inform his work and a unique self-taught style of Tonal-Realism which incorporates the aesthetic of plein airisme with a sophisticated glazing technique. 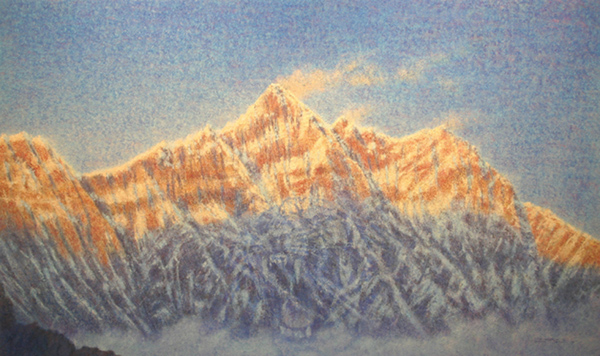 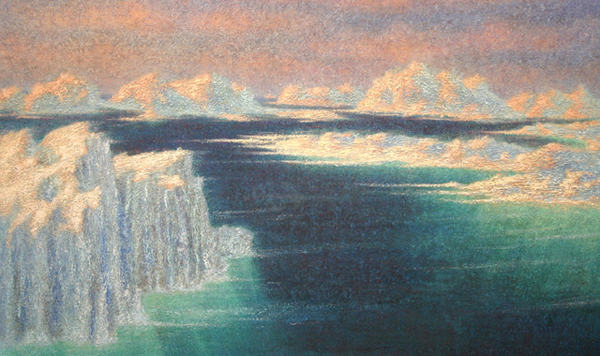 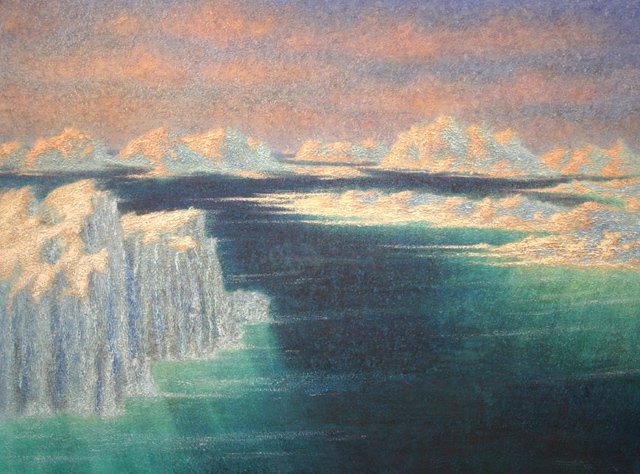 Peter C. Stone received a Bachelor of Arts degree in 1978 from the Claremont Colleges. His undergraduate theses in Marine Biology and Studio Art provided an early foundation for Waltzes with Giants. Since 1983, he has presented more than sixty solo shows and over one hundred group exhibitions at galleries and museums in the United States, Canada, and England, including Art Expo New York, the Toronto International Art Fair, the Royal Academy of Arts, London, the Peabody Essex Museum, and the DeCordova Museum.

A knowledgeable speaker and educator whose enthusiasm for observing and understanding the natural world is contagious, his illustrated books, lectures, and STEM/STEAM/STREAM workshops fuse the creative dynamics of art and science, teaching visual literacy through mythology and symbolism in living systems.

His professional affiliations include the American Society of Composers, Authors and Publishers, and the Copley Society. Presently, he serves on the Art and Nature Committee of the Peabody Essex Museum and as an Advisor to the Board of the Florida State University Coastal Marine Laboratory. 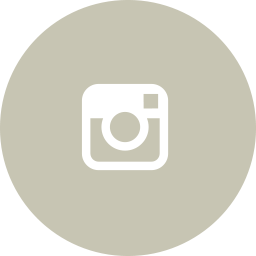 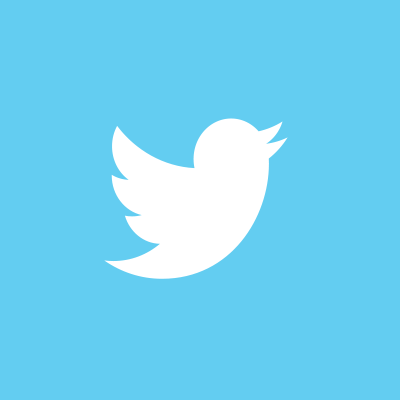 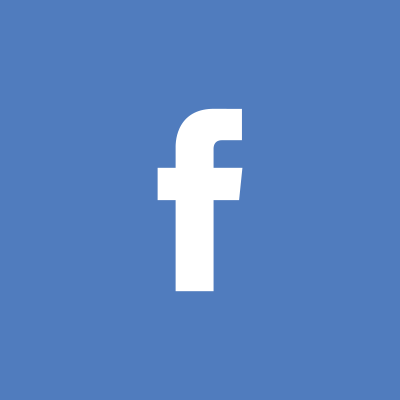